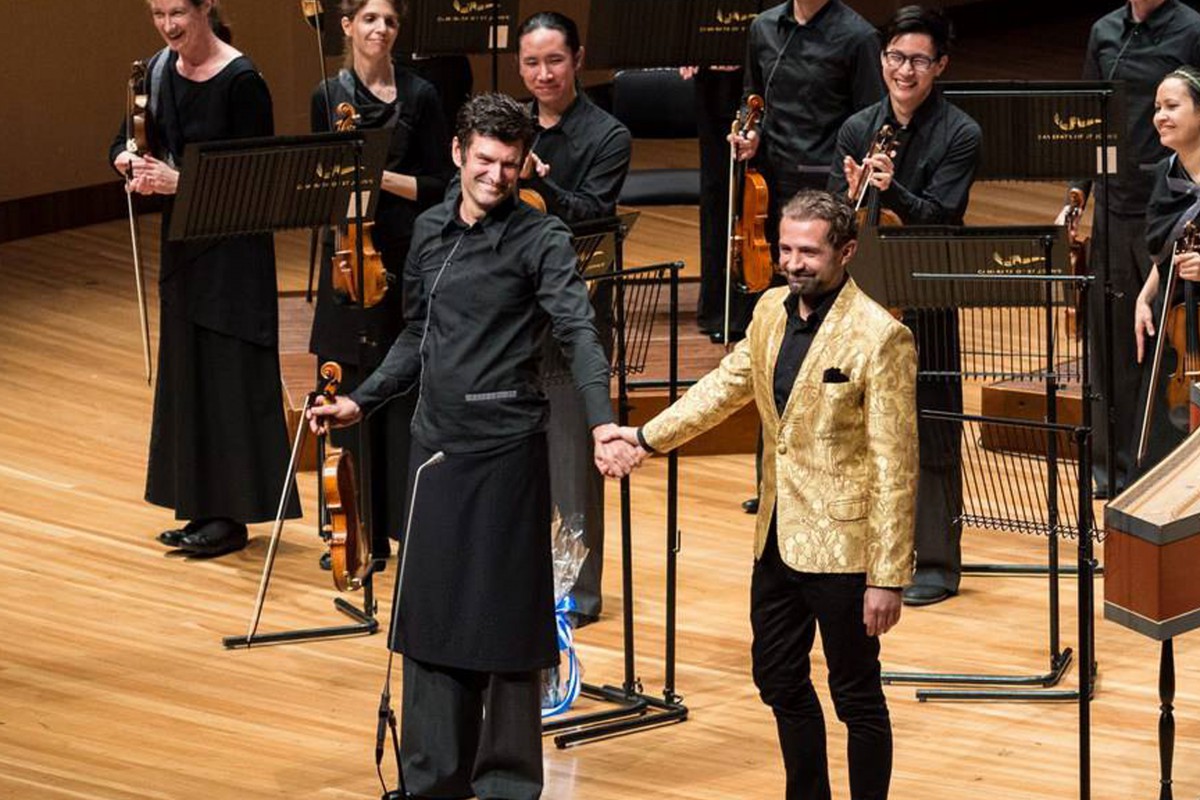 “As the stars aligned it quickly became apparent that this concert would form a new milestone in the development of the ensemble.”
“5/5 stars…an ensemble of first rate professional musicians…”
– ArtsHub

“With extraordinary flair the players took both centre stage with their performance of pieces by Locatelli, Telemann, Gluck and Bach, while supporting Cencic through some of the finest arias by 18th Century composer Hasse.”

“…as an ensemble they are stylish, highly communicative and blessed with a sense of real enjoyment in their music making.”
– Limelight Magazine

“The concert as it progressed broke every boundary previously known and went way beyond exceptional.”
– Culture Concept Circle

The concert has received extraordinary reviews which can be read in full by clicking the links below:

The Concert was recorded and can be listened to at ABC Classic FM.