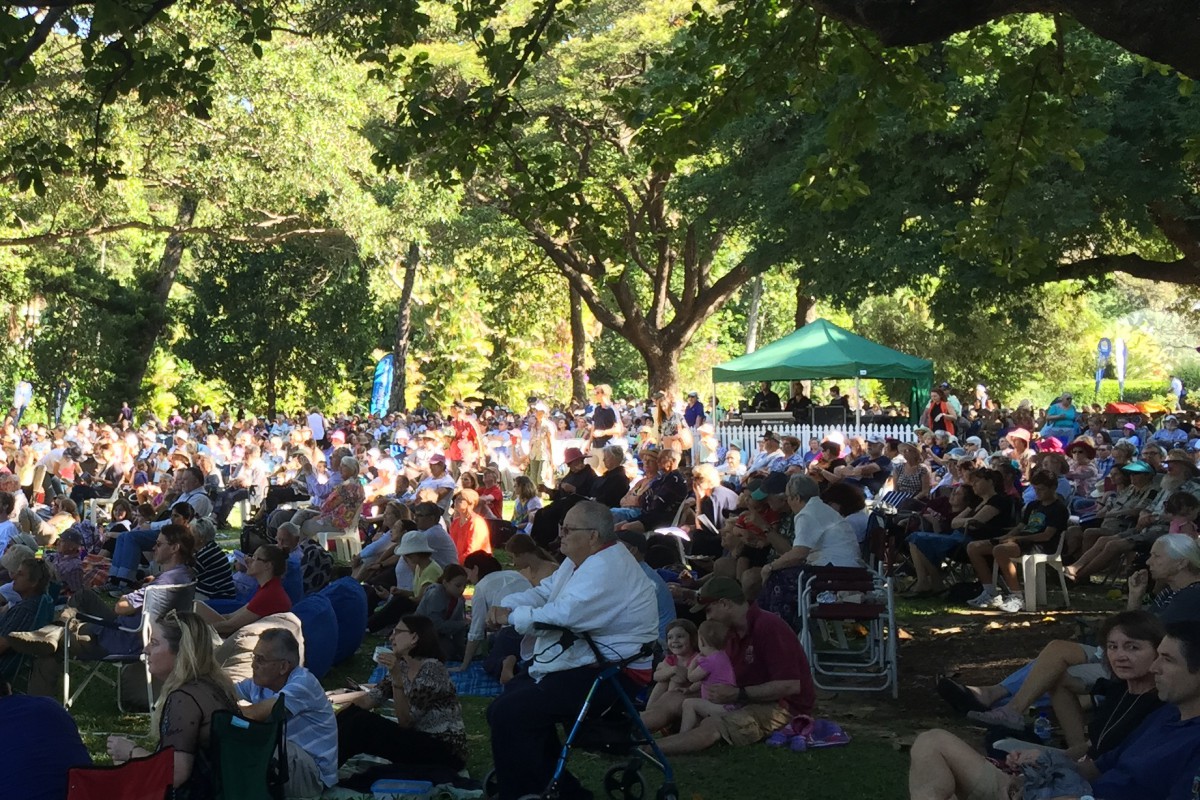 Our tour commenced with critically acclaimed performances at this year’s Australian Festival of Chamber Music in Townsville with a stellar line up of guest artists including Piotr Anderszewski, Li-Wei Qin, Amy Dickson, and Eugene Ughetti. 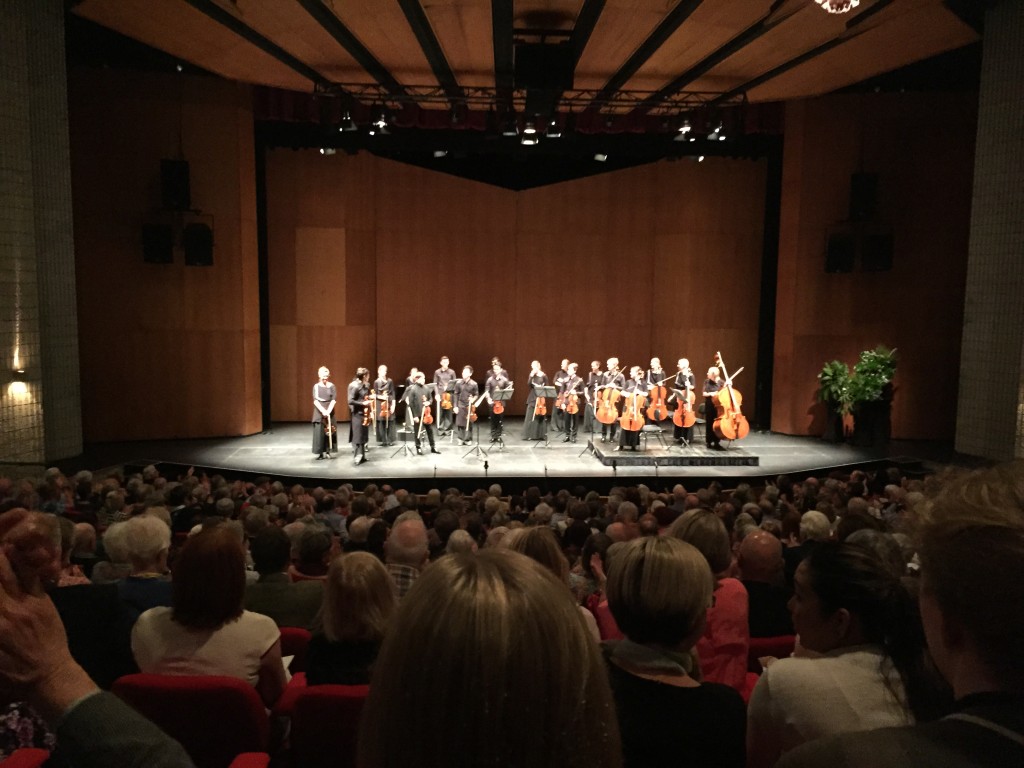 One of the most enthralling concerts in Australia this year…a masterclass in ensemble playing.
Limelight Magazine, Governor’s Gala AFCM 2015

While in North Queensland, with the support of local presenting partner Hinchinbrook Council, we took the wonderful opportunity of a return performance at the outdoor TYTO Amphitheatre on the edge of the TYTO Wetlands. 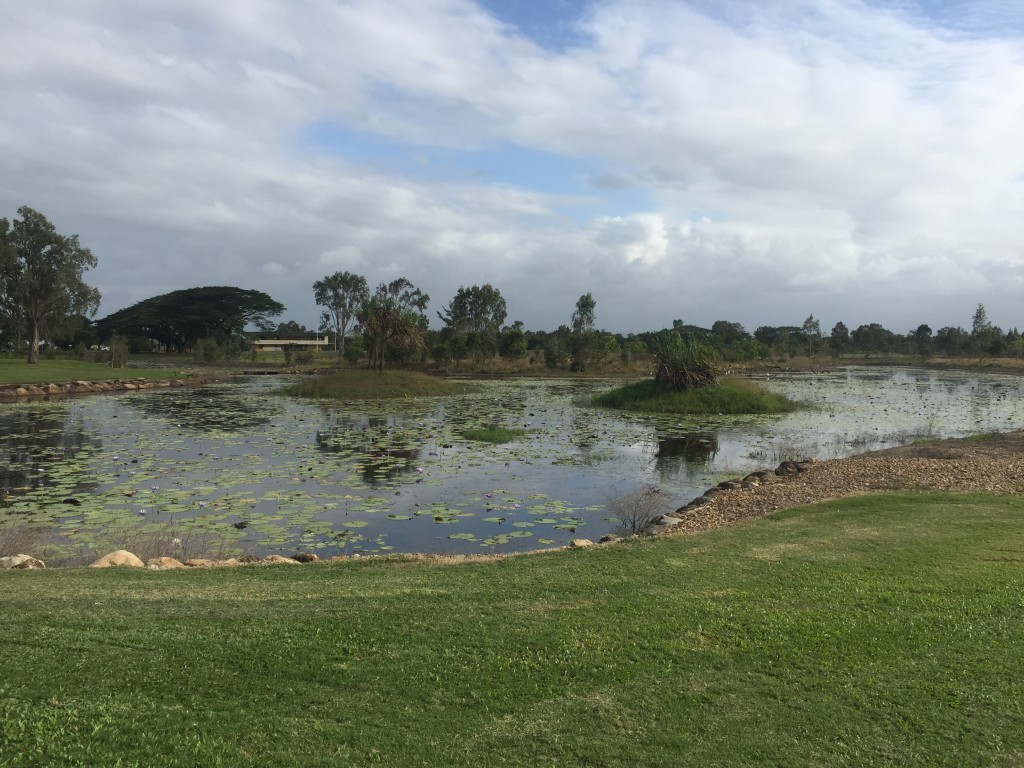 In response to the severe drought in Western Queensland, Camerata partnered with Chinchilla-based not-for-profit group, Drought Angels, who supported the development of our subsequent tour itinerary to ensure that those who were most in need experienced a moment of relief from their current hardship. 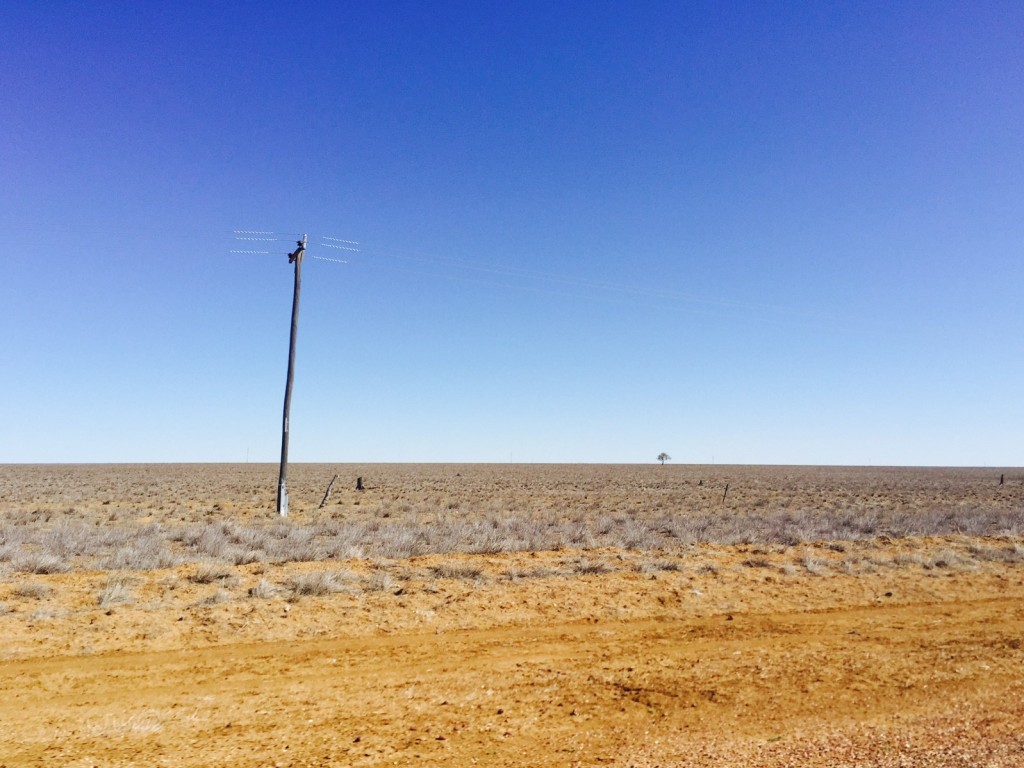 It was very special to have such a happy, uplifting performance in our small community. I believe we were very privileged to have performers like yourselves in our community. Please come back!
Terry Brennan, Blackall

The tour provided a fundraising opportunity for local community groups who work on the ground to support farmers in rural areas. Community groups rallied together to provide pre-concert dinner and drinks with all profits being donated back into the community. We were proud to raise much needed funds for the work of Drought Angels, Blackall Country Women’s Association, and the Western Drought Appeal. 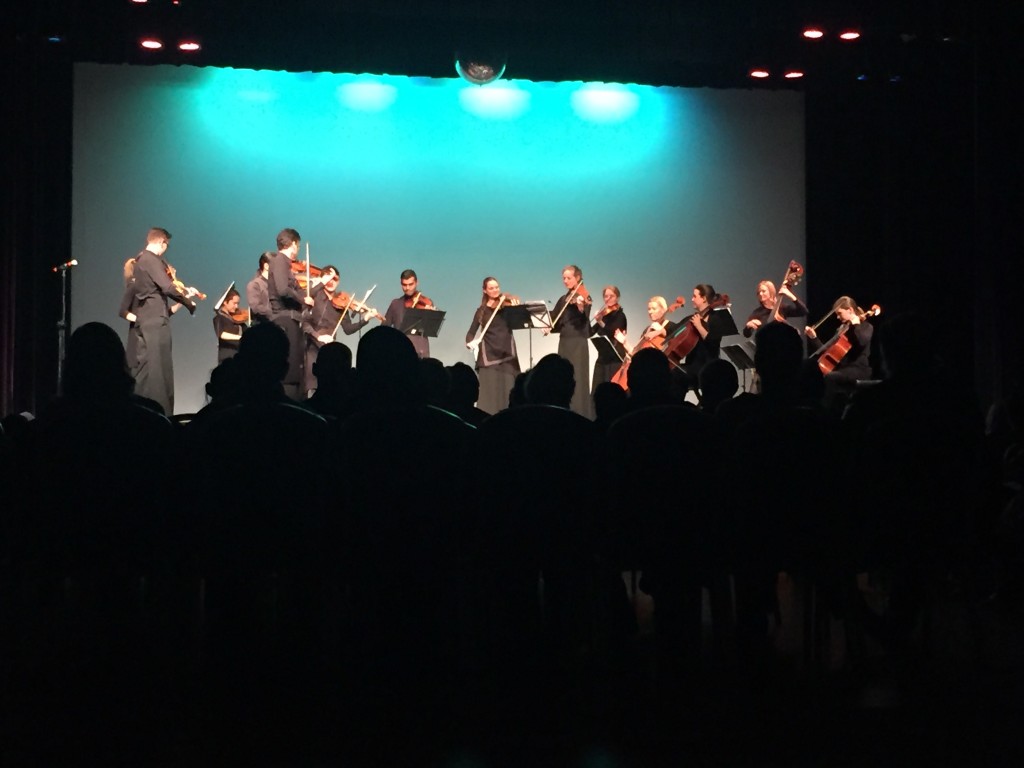 Following a social media campaign in Brisbane, Camerata also delivered over $1,500 of food and pre-paid VISA cards which will be delivered by Drought Angels directly into the hands of those doing it tough in Western Queensland.

Our tour through Western Queensland also gave us the opportunity to perform adapted programs in consultation with each school for students in Mitchell, Barcaldine, Ilfracombe, and Longreach, and for those in aged care facilities located in Blackall and Longreach. 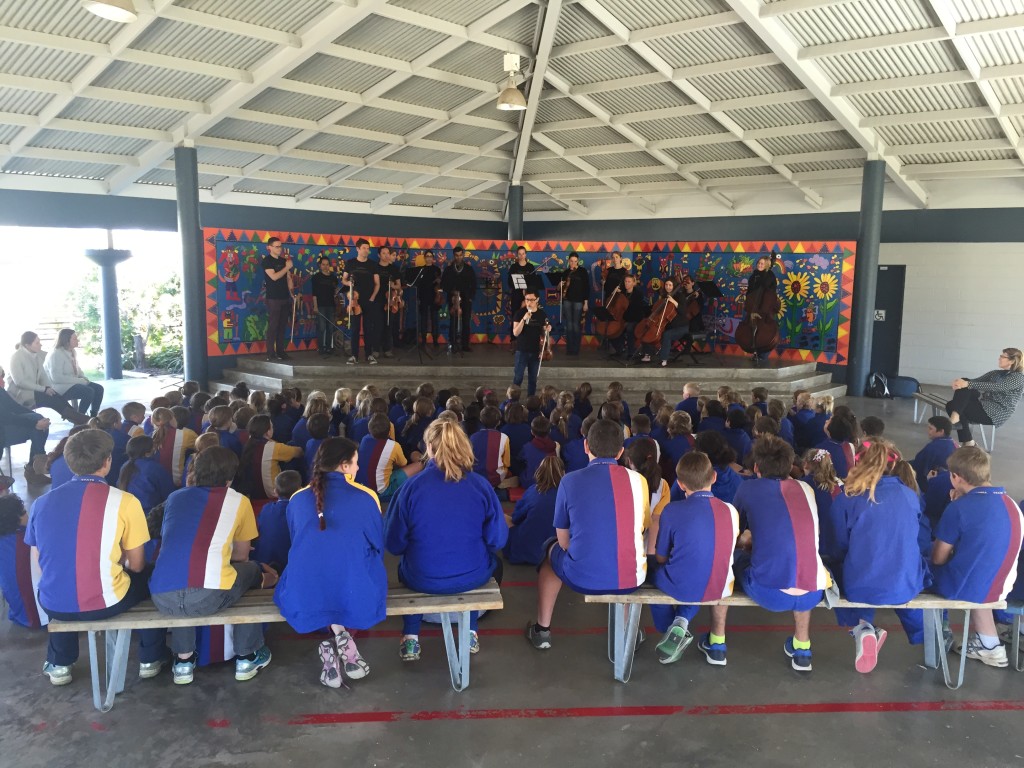 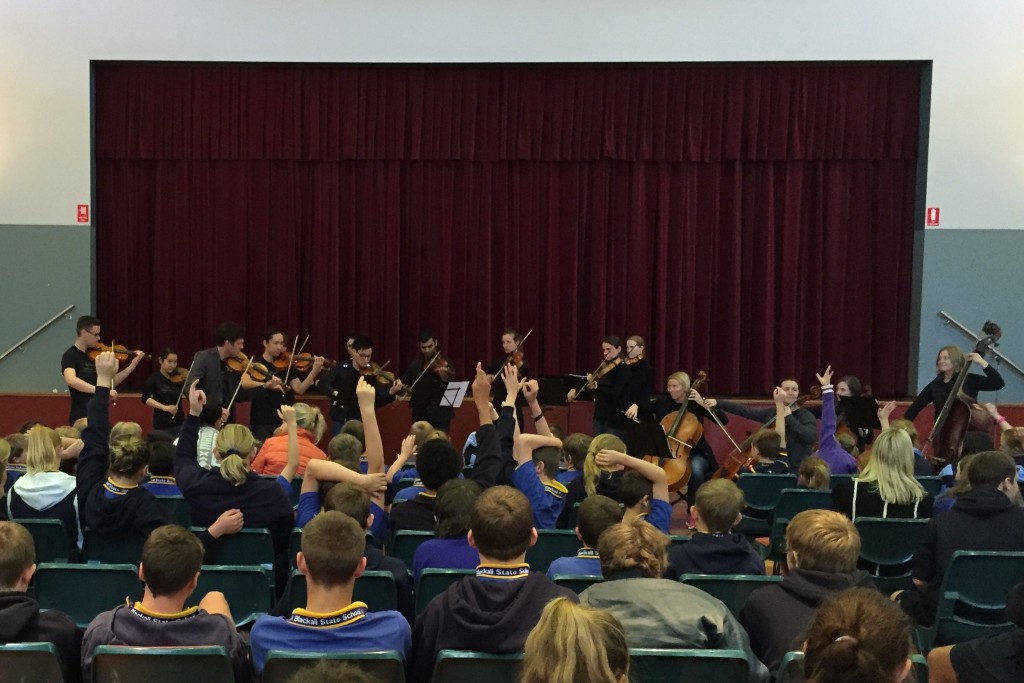 Education Officer Jonny Ng worked closely with each community to ensure our tailor made programs were of relevance and benefit to teachers in each community. 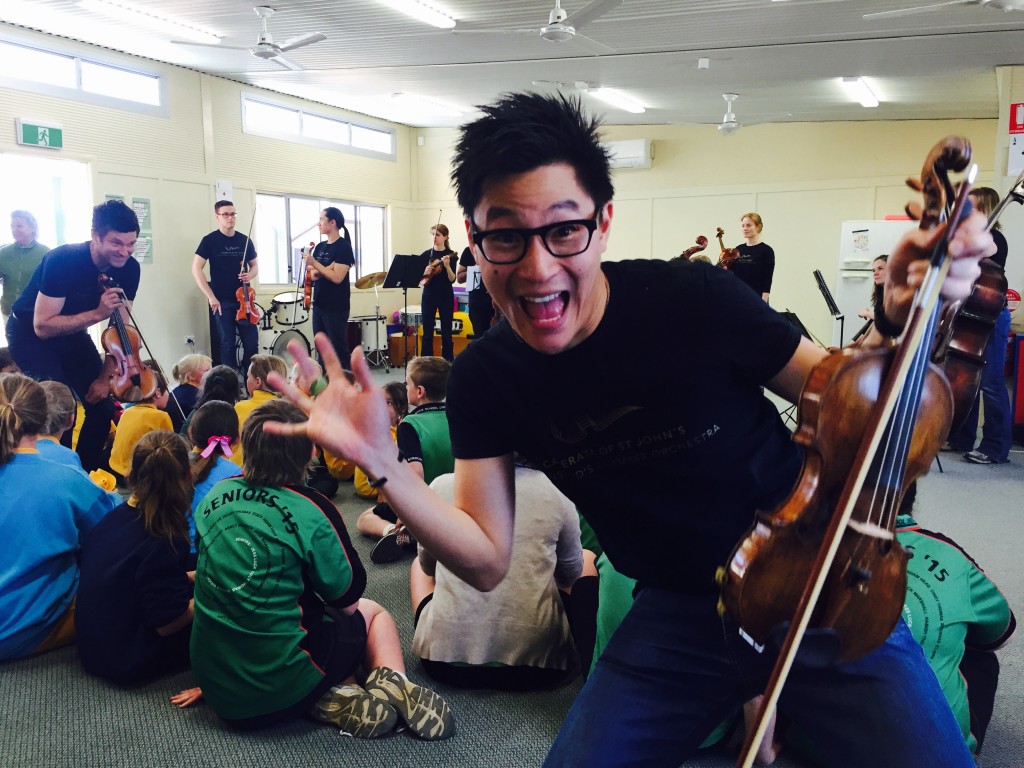 The Strings at Sunset tour also saw the commission of a very special work by Melbourne’s Christopher Healey in response to the drought in Queensland and to the stories of those he met at Pioneers RSL Care in Longreach. Renewing Rain has garnered national media attention and was a moving experience as it was premiered in each community. A very special moment in Longreach was when our dear friend Sidoney first heard the piece of music which was written in part as a response to the stories she told to the composer on his pre-tour visit. 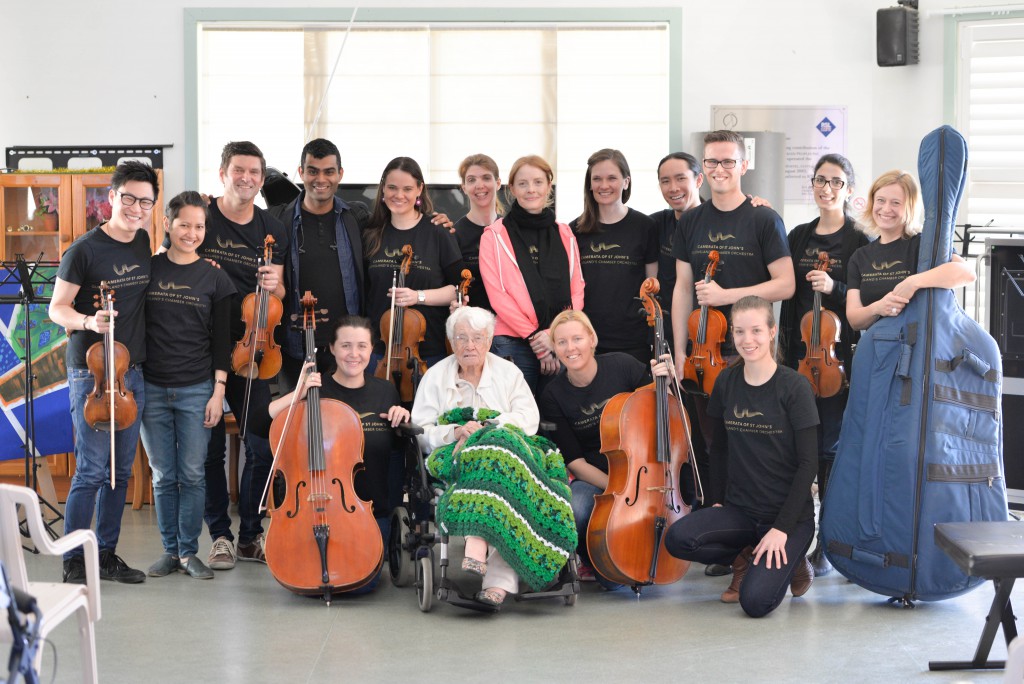 With audiences in excess of 6,000 touched by extraordinary music, we thank the Tim Fairfax Family Foundation, Queensland Government through Arts Queensland, Australia Council, and our donors and friends for their support in enabling this tour to those living in Regional Queensland.

Exceptionally brilliant performers. Our group attended on the spur of the moment and I was so totally surprised and moved that I cried for the first 5mins. Thank-you for traveling all this way to bring your talents to the Outback!
Margaret Stevenson, Windorah