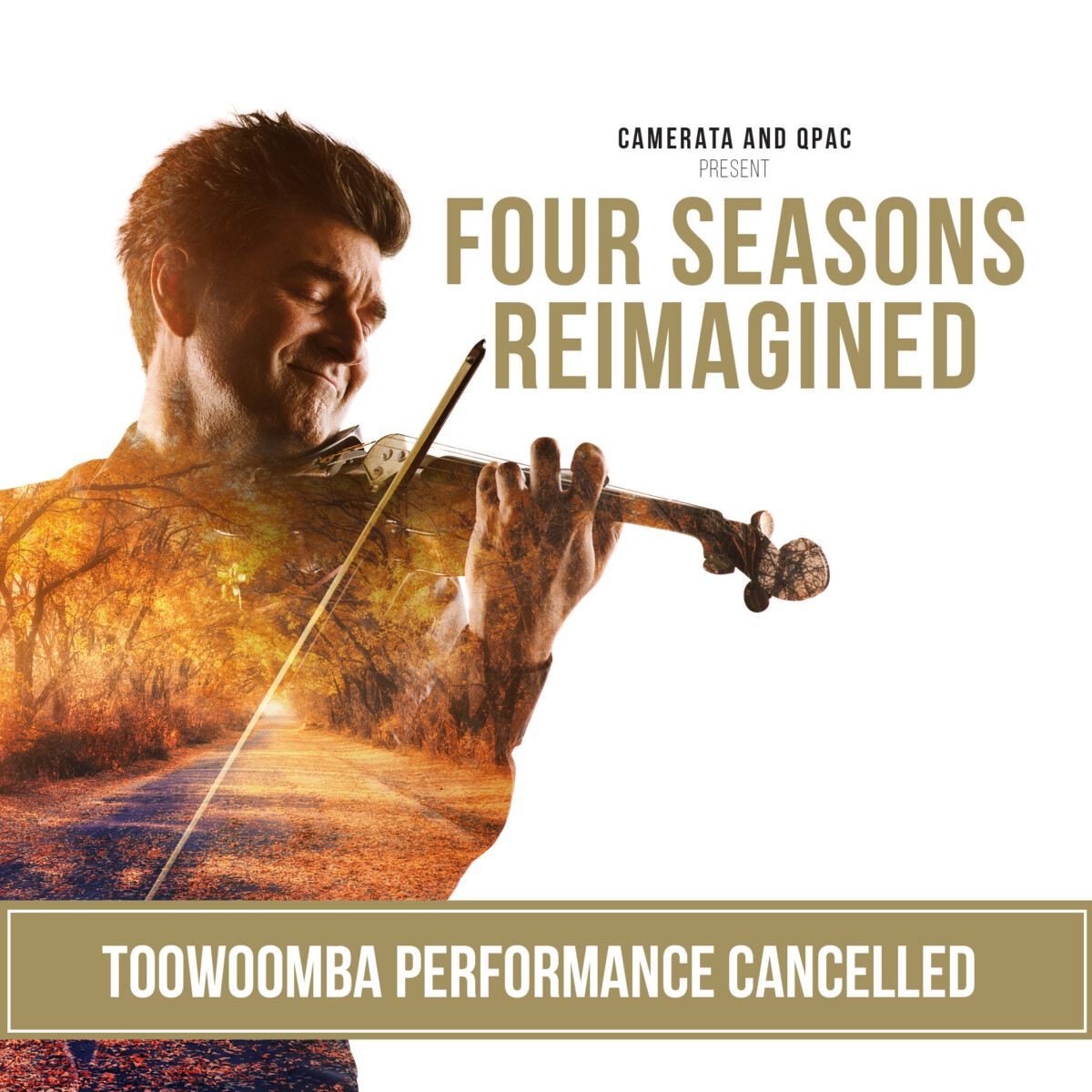 Due to emergency warnings because of heavy rainfall and flooding across the Toowoomba region, we have made the difficult but necessary decision to cancel our Four Seasons Reimagined concert tonight at the Empire Theatres in Toowoomba.
We are so disappointed that we aren’t able to perform in Toowoomba this evening, however, the safety of our patrons and staff is paramount.
We encourage you to join us online tomorrow evening, via the live stream on Australian Digital Concert Hall, of our Four Seasons Reimagined concert from the QPAC Concert Hall: https://bit.ly/3JNebmc
All patrons will be contacted directly by Empire Theatres and ticketholders will be refunded.
We look forward to returning to Toowoomba for our Illuminations concert in July, and hope to see you there.