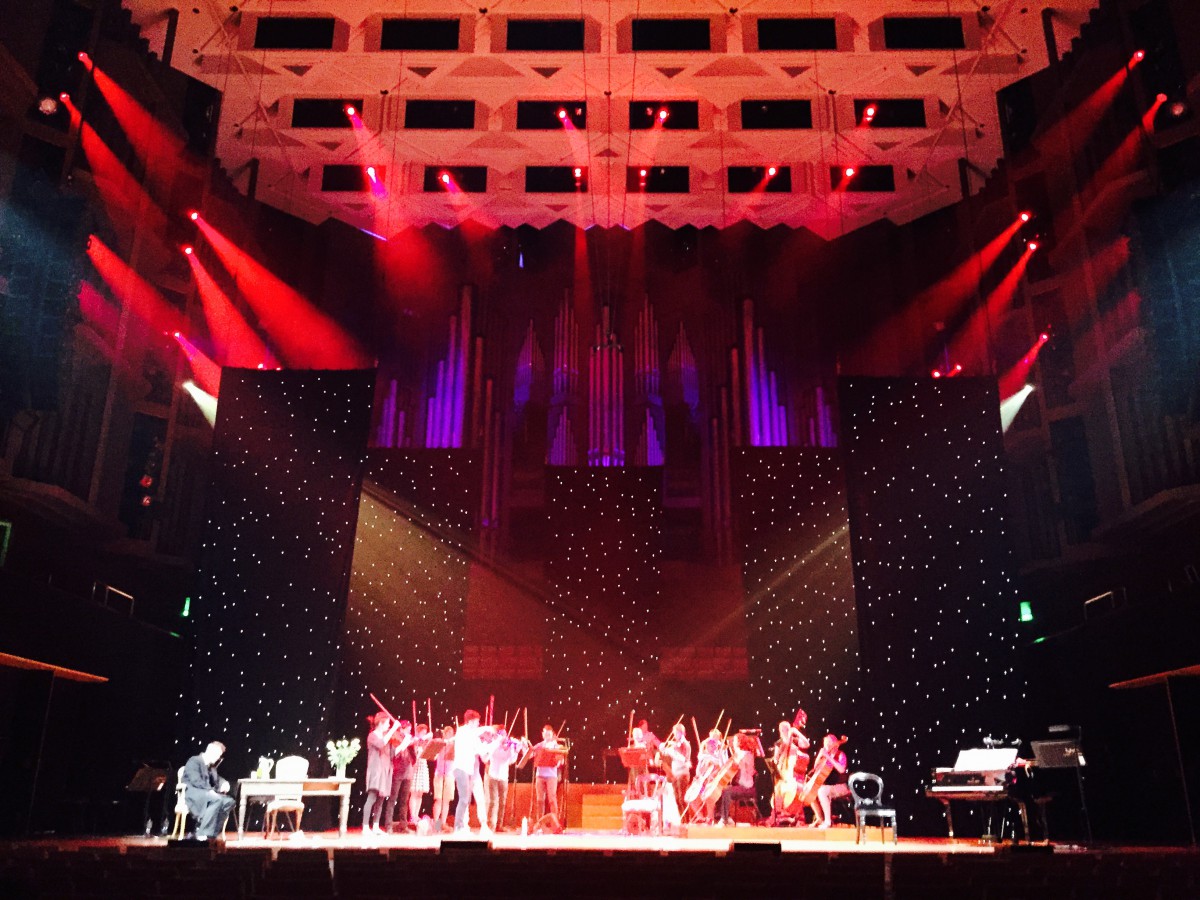 Our final concert for 2015, Bright Stars Shone For Us, was a resounding success with almost 1000 joining us for a spectacular evening of music, dance, and theatre in Toowoomba and Brisbane.

Thank you to the many who forwarded our #yeswecan campaign through their networks and encouraged numerous first time audience members to attend. Our heartfelt thanks also to the production support provided by Queensland Theatre Company, Opera Queensland, Aboriginal Centre for the Performing Arts, and to the team at the Queensland Performing Arts Centre who supported the presentation of this work as Camerata debuted our first main stage concert in the Concert Hall.

Following the performance our office was inundated with emails and phone calls from both Toowoomba and Brisbane audience members who were captivated by this powerful work.

Truly heartachingly beautiful! What a lovely closure to the CSJ season!!! Thank you

I wish to congratulate you on your performance last night at QPAC. It was world class and I am astounded to think only 2 performances for such a beautifully written, acted and played concert. It was full of emotion reducing me to tears more than once, the words were sensitively and respectfully written and delivered a story of one man’s brilliance and battles that are still relevant today. I wish it was a season as I would come back a number of times to see this performance.

“Bright Stars” deserves a tour of its own!

For my money, perhaps the brightest stars were the Camerata players themselves.  They were truly present and integral to the entire story.  When not actually playing every movement was disciplined, united and sustained.  Most of all, their music making was rich, confident and spine-tingling.

I do not usually give feedback after performances however this time is the exception.

I was fortunate to attend Sunday’s performance of Bright Stars at the Concert Hall with some friends. We were speechless after what was one of the best productions any of us have been lucky enough to be part of. It was utter joy from start to finish and we wanted more!

We look forward to our Camerata concerts and this intimate rendition of Tchaikovsky’s life was your best yet. Congratulations to all the cast and especially Tama and Aidan who gave stellar performances. A world class production and I am just sad there was only one performance here and one in Toowoomba.

Keep up the high standard

My favourite moment was when the quartet was playing. Milk & honey it was.

The Camerata of St. John’s chamber orchestra went off like an explosion in the heavens last night when they presented ‘Bright Stars Shone For Us’

Congratulations Camerata – Bright Stars Shone for Us is theatre at its best, combining talents of musicians, dancer and actors. Applause from Toowoomba! 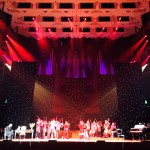 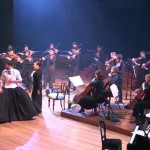 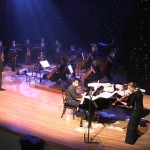 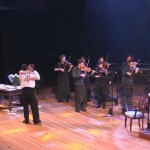 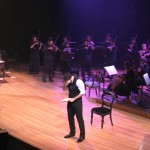 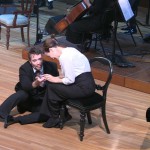 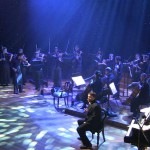 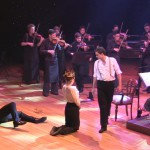 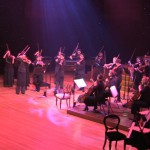 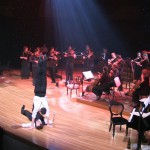 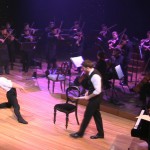 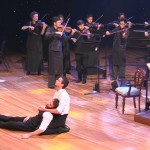 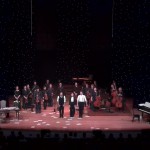 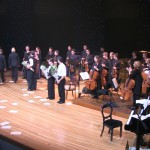 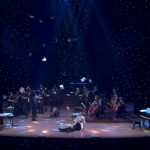