Film works to blow your mind 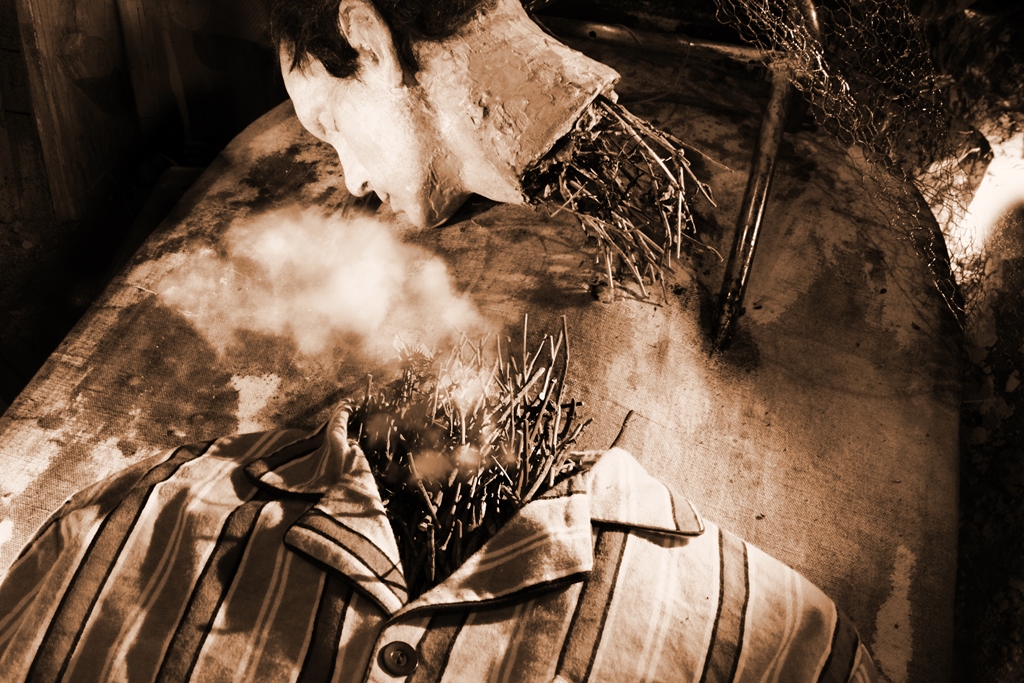 The four short film works will be shown with Camerata performing live on stage.

Be sure to join us for a SPOOKtacular performance that will leave you with chills…book your tickets here. 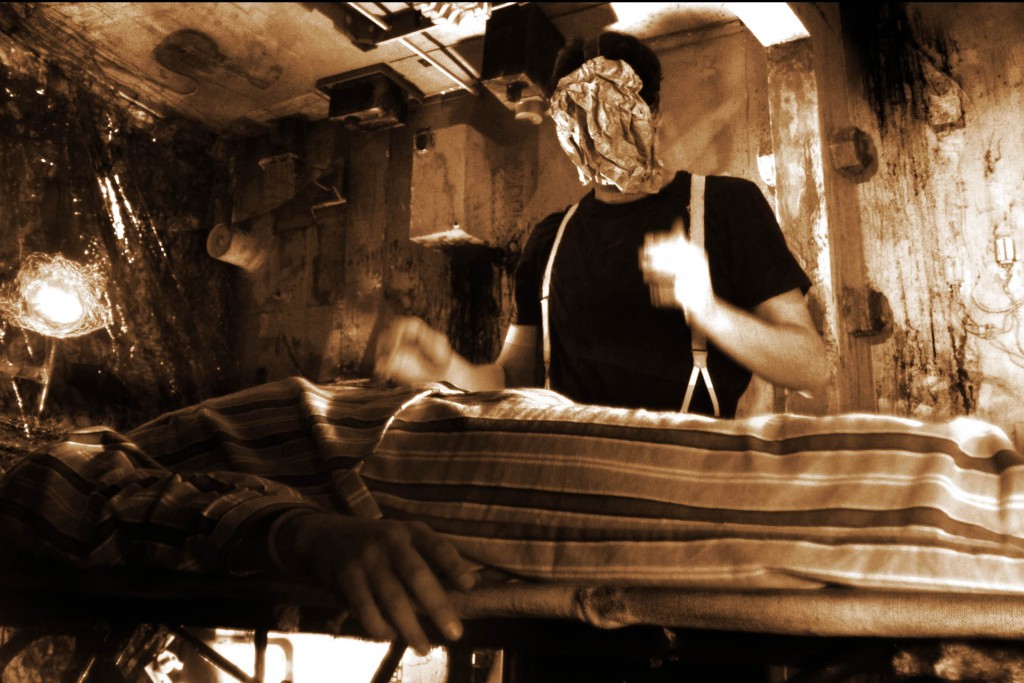 The Erlking Calls for Me (Music: Franz Schubert, Der Erlkönig) 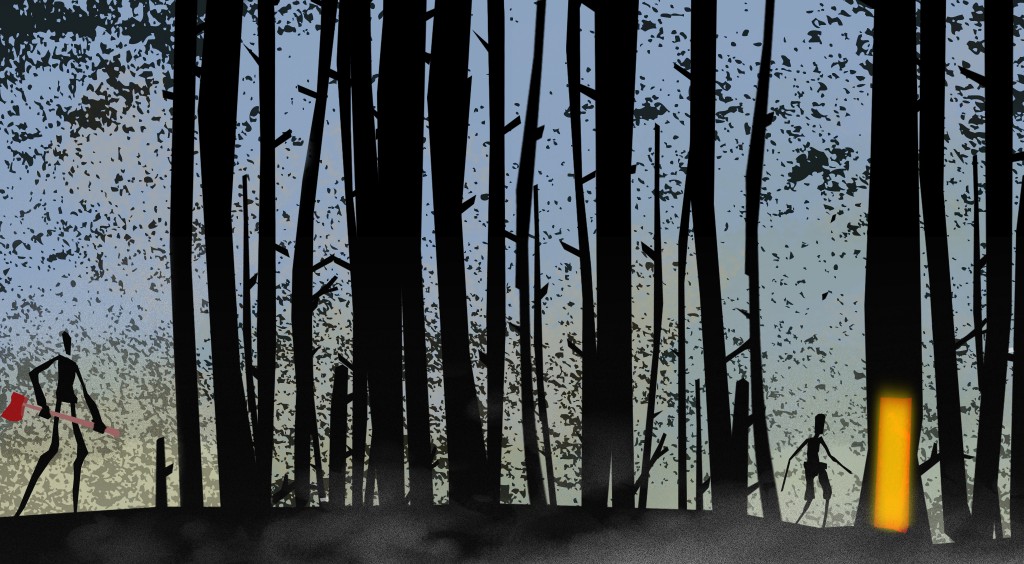 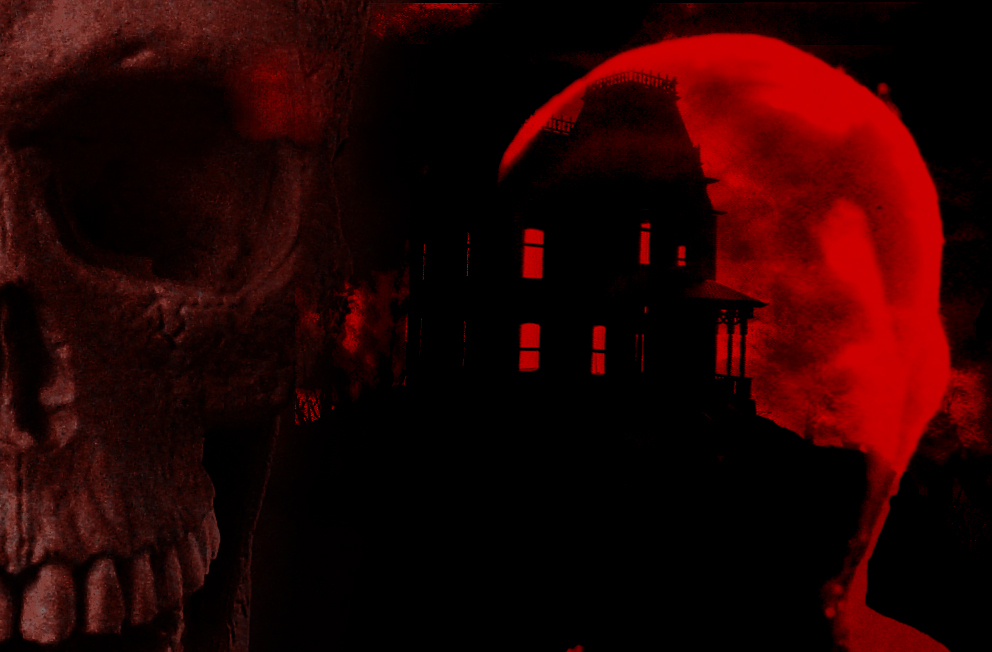 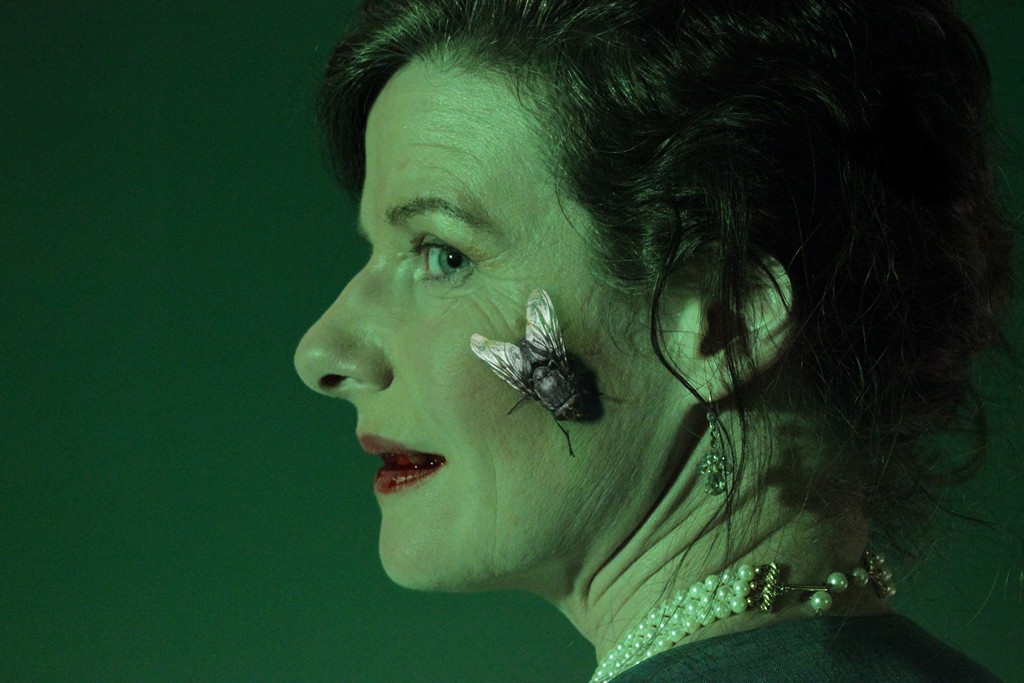