In Review: Lea Salonga in Concert 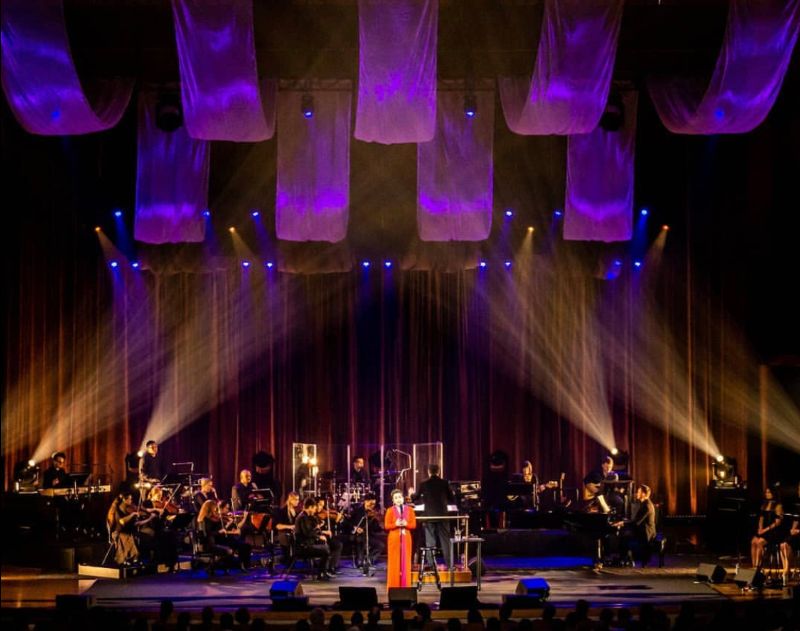 Camerata were thrilled to join Tony® and Olivier Award-winning Broadway and West End star Lea Salonga when she made her QPAC debut this month.

Known across the world for her powerful voice and perfect pitch, Lea Salonga won acclaim for originating the role of Kim in Miss Saigon on the West End and Broadway. She went on to play Eponine and Fantine in Les Misérables, and was the original singing voice of two Disney Princesses – Aladdin’s Princess Jasmine and the title role in Mulan, for which she was bestowed the title of ‘Disney Legend’ by the Walt Disney Company. Lea has sold a phenomenal 19 million albums worldwide.

The production featured a stunning lighting design by Peter Rubie (pictured above).