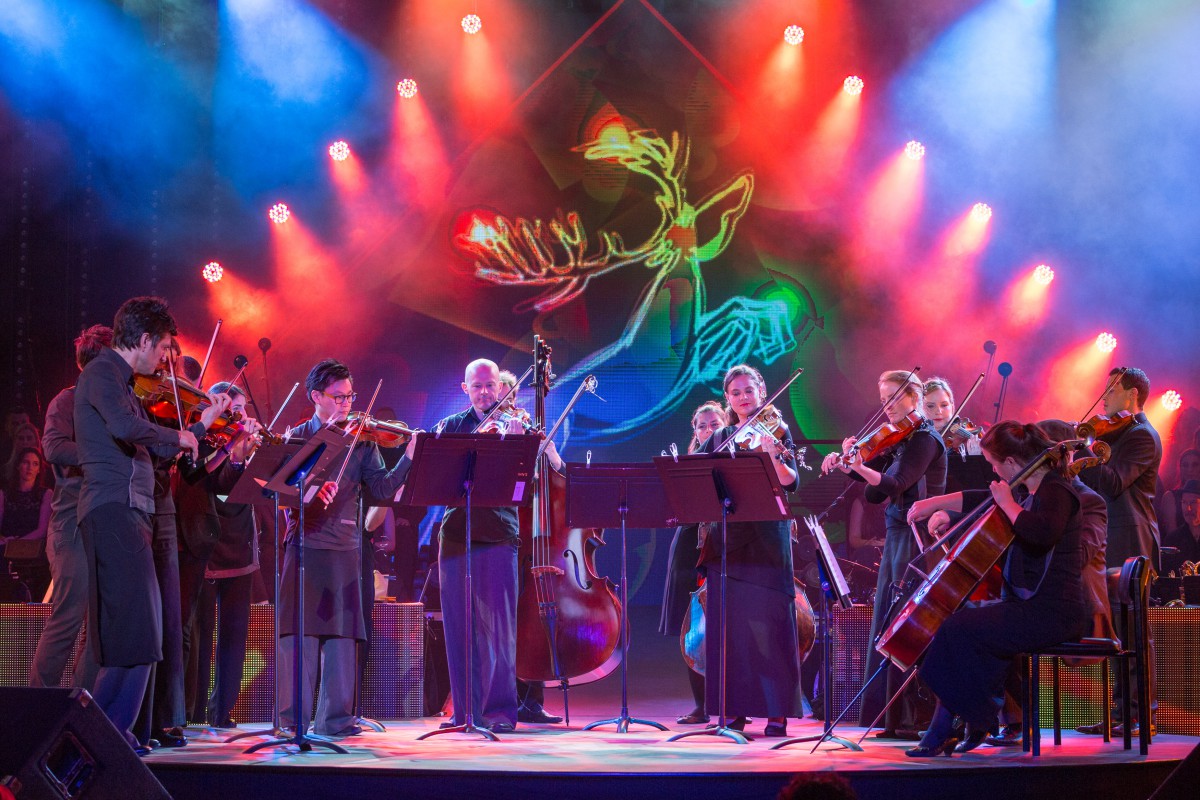 The ensemble finished 2016 in style performing in the 2016 Lord Mayor’s Christmas Carols to a packed Riverstage of 9,500 with a live broadcast on Channel Nine viewed by hundreds of thousands in homes across Queensland.

The event was hosted by stage legends Rhonda Burchmore and Luke Kennedy and featured artists from across Australia. The ensemble were featured with their own performance sections, while also joining long term friend Melinda Schneider for a beautiful set of songs.

Camerata’s Brendan Joyce did not leave a dry eye in the house with an exquisite solo with the 7 Sopranos, while our Executive Director and Orchestra Manager were certainly in with a shot for the best dressed award! 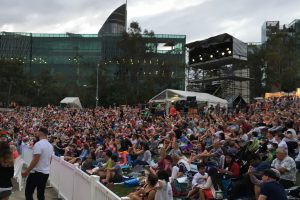 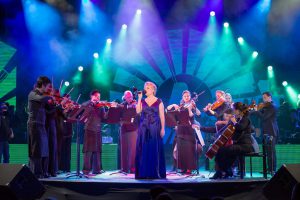 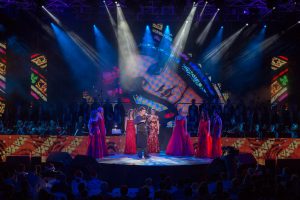 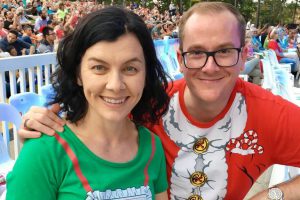