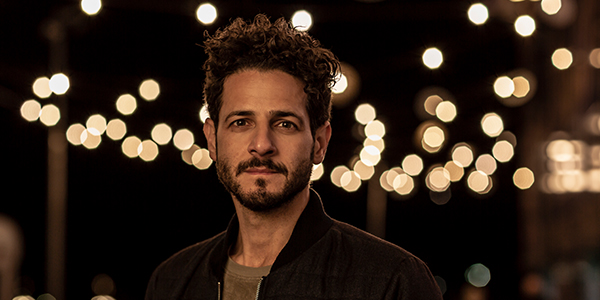 Just announced! In our upcoming mainstage concert, Camerata & Lior: Compassion, we will be performing some of Lior’s greatest hits arranged especially for chamber orchestra!

Don’t miss this ethereal and mesmerising performance that’s been years in the making. We’ll also be performing a stunning new work by Brisbane-based composer, Robert Davidson called From. To. Here.

More seats have just been released for Brisbane due to popular demand!